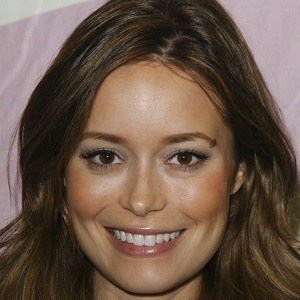 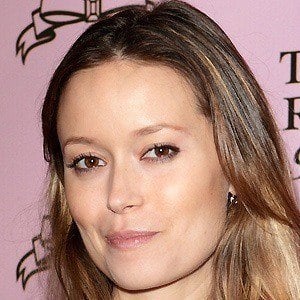 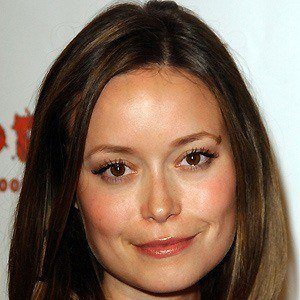 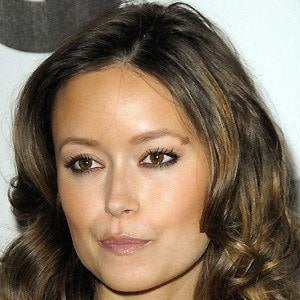 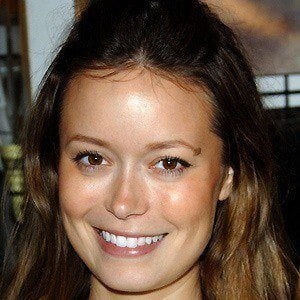 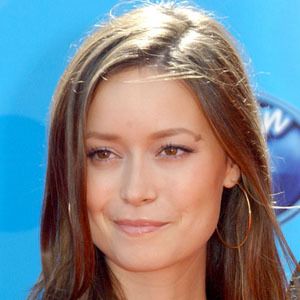 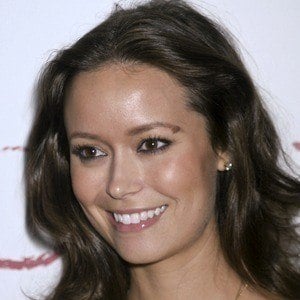 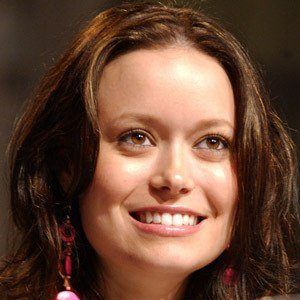 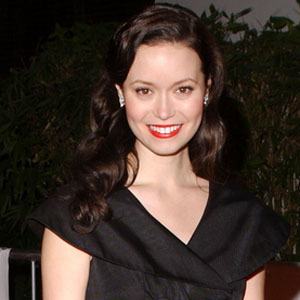 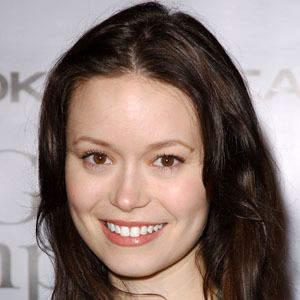 Played Cameron Phillips on Terminator: The Sarah Connor Chronicles and River Tam in the series Firefly and its film finale, Serenity. She won a Saturn Award for Best Supporting Actress for her role in Serenity in 2006. In 2019, she began starring in the Netflix series Wu Assassins.

She received a scholarship for a ballet company and spent most of her childhood homeschooled to accommodate the training.

She is the eldest child, and has two younger sisters named Kaitlin and Christie. She had one child with her actor husband Val Morrison.

She co-starred with Ron Glass in Serenity.