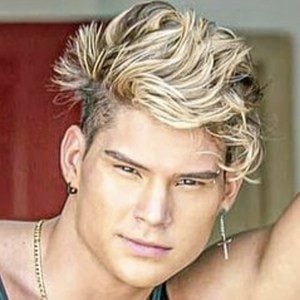 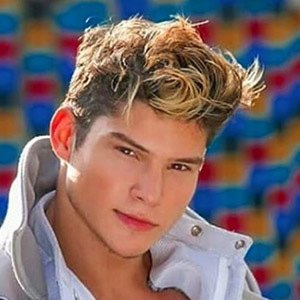 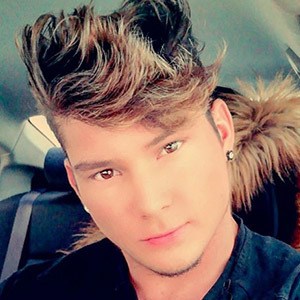 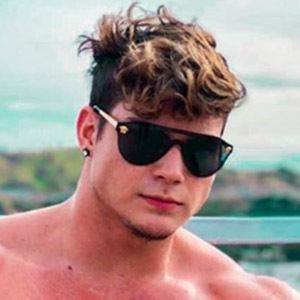 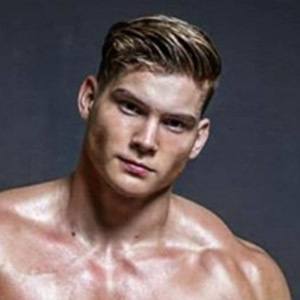 Most Popular#47332
Model Born in Venezuela#5

Instagram star and model who was known for posing in a variety of nature related settings. He was also known for competing in the Best Body Men Universe Model competition in 2016 where he was 1st runner up.

He posted his first picture to Instagram in April of 2015.

He won several awards and competitions for his modeling including the Male Model Sport Model Championship in the Latino category as well as Mister Universo Vzla in 2015.

He was born and raised in Mexico. He posted a picture with his brother to Instagram in August of 2016 helping support his documentary.

Other male models from Latin America include Daniel Sisniega and Jose Pablo Minor.

Most Popular#47332
Model Born in Venezuela#5

Sunday Báez Is A Member Of