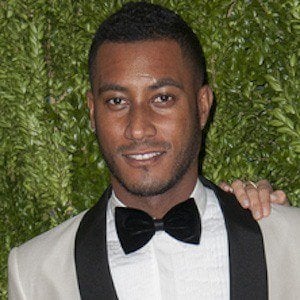 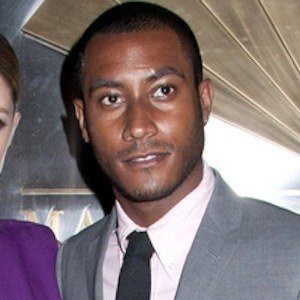 Danish DJ who became one of the most popular house DJ's in Holland alongside his music partner, Ryan Marciano. The pair are best known for club hits like "PINA" and "Life U Up."

He began taking piano lessons at age seven. He was working in a clothing store when he met Ryan Marciano in the mid-2000's.

Portions of his 3-hour set at Dirty Dutch Aftershock in Heineken Music Hall was included on the Dirty Dutch DVD.

He married model Doutzen Kroes in 2010. He has children named Phyllon and Myllena.

He released a remix of Tiesto's "Lethal Industry."

Sunnery James Is A Member Of