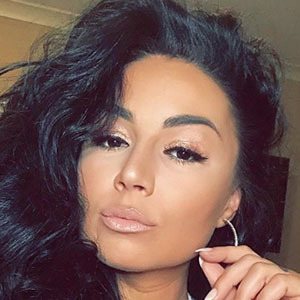 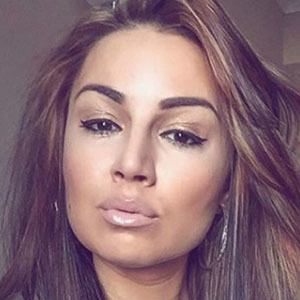 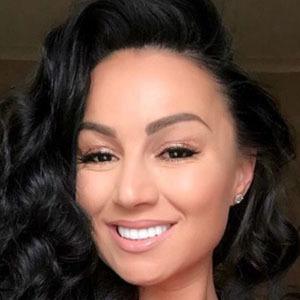 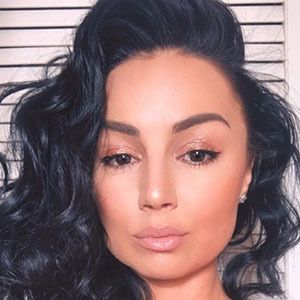 Former Bosnian refugee turned radio host for Washington D.C.'s Powerhouse WPGC 95.5. She became the first woman from her native country to host her own radio show in the U.S. She has also hosted other shows on stations all over the U.S. including Power 96 in Miami, FM 98 WJLB and Channel 95.5 in Detroit.

She began her career in radio interning at Detroit's WJLB-FM at the age of 18.

She became the youngest radio personality in the Detroit area.

She is originally from Bosnia. She and her family lived in three refugee camps in Croatia before moving to the U.S. in 1997. She has lived and worked in Detroit, Miami, New York, and Washington D.C.

She has hosted and met many well-known celebrities including P. Diddy, Wale and others.

Sunni Is A Member Of