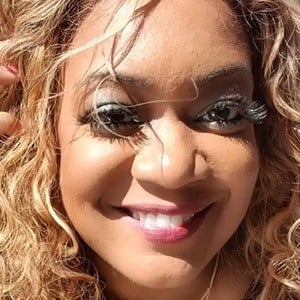 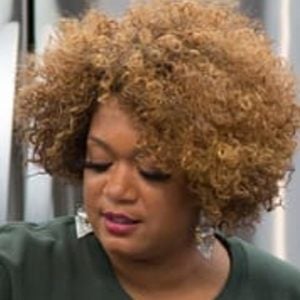 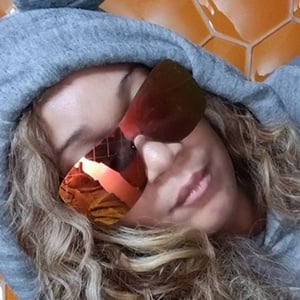 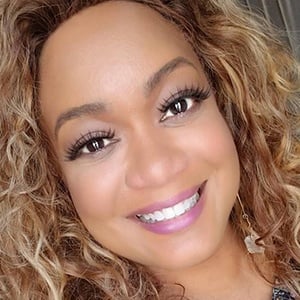 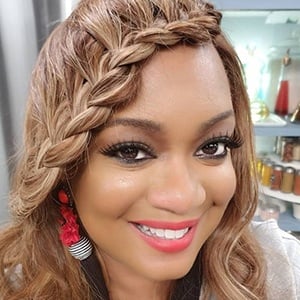 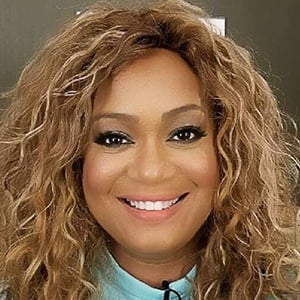 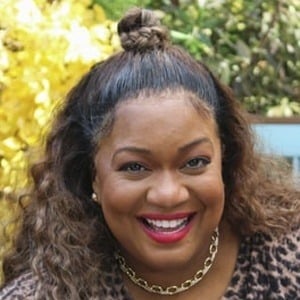 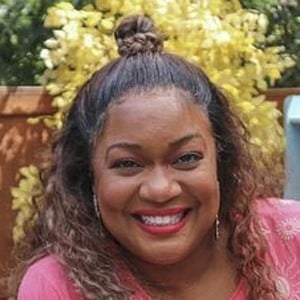 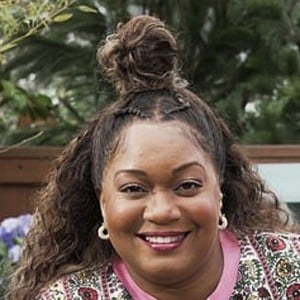 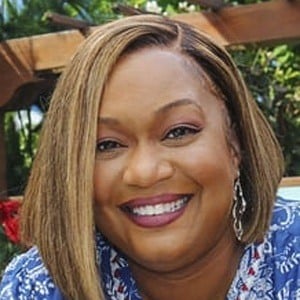 Television personality best known for hosting the Food Network How'd That Get On My Plate? and Cooking For Real.

She joined the United States Air Force in 1993 and earned the rank of Senior Airman.

She was born to Linda and Thomas Anderson. Her father was in the army.

Claire Robinson has also acted as a host on the Food Network.

Sunny Anderson Is A Member Of