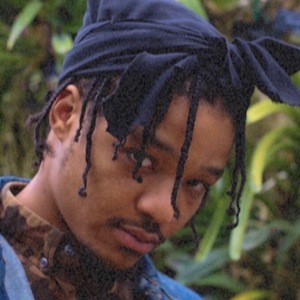 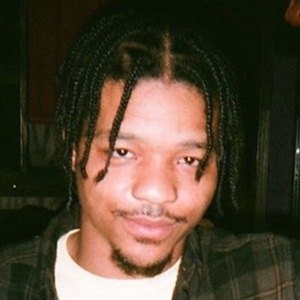 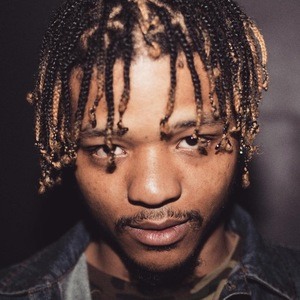 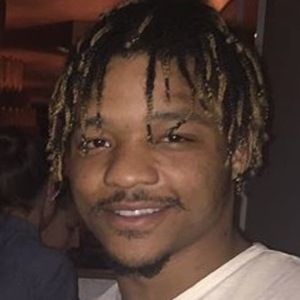 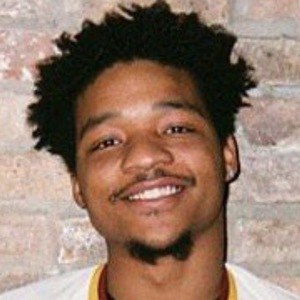 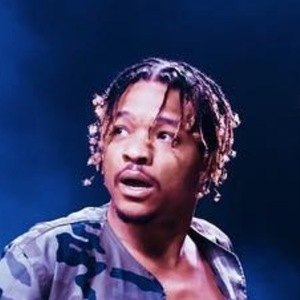 Rapper and music producer known as one-third of the hip hop group Hurt Everybody. He is also a successful solo artist and has a substantial following on the music sharing site SoundCloud. In 2016, he released a freestyle called "Fool Wit It" featuring Chance the Rapper.

He first joined Twitter in January 2012, long before the formation of Hurt Everybody in February 2014.

Some of Hurt Everybody's most popular songs include "2K47" and "Stay Awake."

His real name is Frederick. He has a son with his longtime girlfriend.

Supa Bwe Is A Member Of