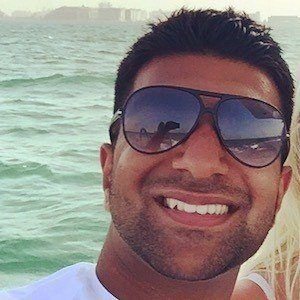 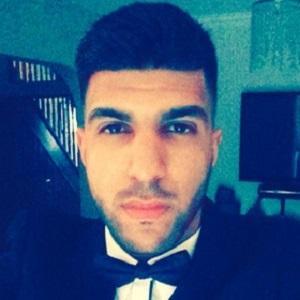 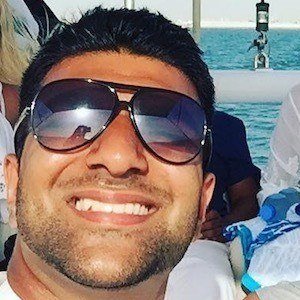 YouTuber best known for featuring the game Just Cause 3. He also posts comedy videos and challenges to his over 170,000 subscribers. He launched the clothing line Regola.

He reveals in his "5 THINGS YOU DIDN'T KNOW ABOUT ME!" vlog (uploaded in March of 2015) that he has written poetry and that he is afraid of dogs.

He studies media at a college in England. He has a brother and two sisters who are all younger.

He has collaborated with Vadact and Kodi Brown.

SuperRebel Is A Member Of