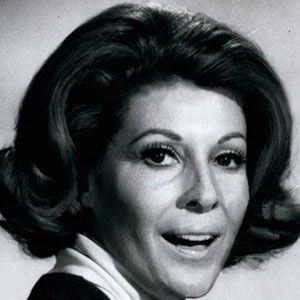 Best known to most audiences as Septa Mordane on HBO's Game of Thrones.

She was a theater actress who trained at Rose Bruford College and appeared in productions of Henry IV and The Wild Duck.

She is a stage veteran with a knack for Shakespeare, having appeared in productions of Romeo and Juliet, Richard III, and Twelfth Night.

She won acclaim after appearing with Meryl Streep in the Oscar-winning 2012 film The Iron Lady.

Susan Brown Is A Member Of