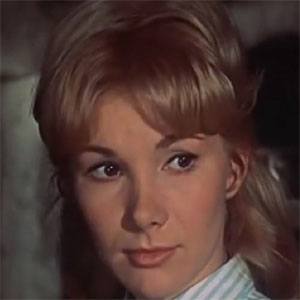 English actress who won three Emmy Awards and played roles in various television series and films including the role of Fleur in BBC's adaptation of The Forsyte Saga in 1967 and a role in the television series The Grand from 1997 until 1998.

She wanted to be a nurse when she was young but eventually decided to be an actress and appeared in her first film appearance in The Woman in the Hall in 1947.

She released an autobiography called Susan's Story in 1981.

She has been married twice and has a son, Christopher and daughter, Lorraine.

She co-starred with Kirk Douglas in a musical version of Dr. Jekyll and Mr. Hyde in 1973.

Susan Hampshire Is A Member Of