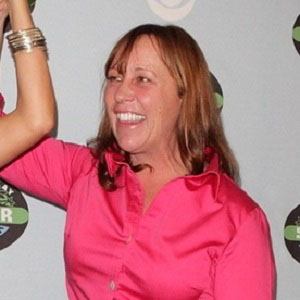 Reality television personality who gained fame through her appearance on the first season of the reality show Survivor, Survivor: Borneo. She is remembered by fans of the series for her infamous "snakes and rats" speech given during the season's final episode.

She was born in Waukesha, Wisconsin and owned a fishing and hunting camp in Ontario, Canada. She also worked as a horse trainer before appearing on the show.

She interviewed U.S. President George W. Bush while serving as a guest co-host of Live with Regis in 2000.

She appeared on Survivor: Borneo with show winner Richard Hatch, who took home the $1,000,000 prize.

Susan Hawk Is A Member Of