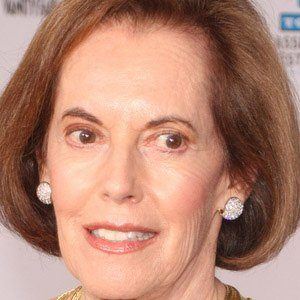 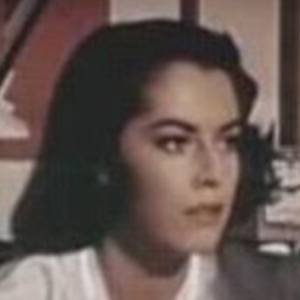 She became known for playing Sarah Jane in the 1959 film Imitation of Life, which garnered her an Academy Award nomination.

She was inspired to act by her mother and made her debut in the film To Hell and Back in 1955.

She retired from acting in the 1960s, and made her last appearance on the show Temple Houston in 1963.

Her son directed the New Moon installment of the Twilight franchise.

She lost the 1959 Academy Award for Best Supporting Actress to Shelley Winters for her role in The Diary of Anne Frank.

Susan Kohner Is A Member Of