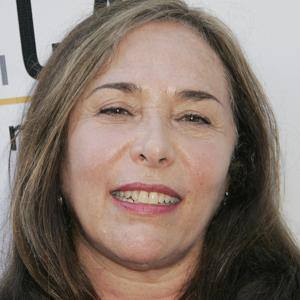 Part of the first wave of female independent filmmakers in the 1980s. She directed Desperately Seeking Susan and Sex and the City.

She studied fashion and arts at Drexel University and won awards for films made while attending New York University.

She received an Academy Award nomination for Best Live Action Short Film for The Dutch Master, which she co-wrote and produced.

Her mother was writer and producer Florence Seidelman.

Susan Seidelman Is A Member Of