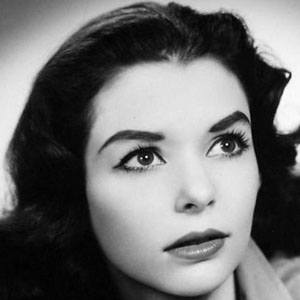 American stage and screen actress who earned a Tony Award nomination for her 1955 Broadway debut in The Diary of Anne Frank.

She performed as a teenager in a 1955 film entitled Picnic.

She appeared in such television shows as Bonanza, The Virginian, and The Rockford Files.

She appeared with Michael Landon in an episode of Bonanza.

Susan Strasberg Is A Member Of