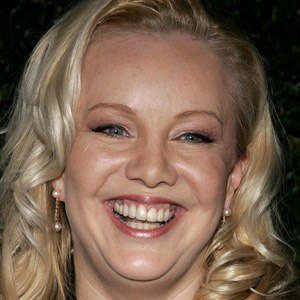 After winning her first Tony Award for choreographing the early 1990s Broadway revival of Crazy for You, she went on to win the same honor for her work on Show Boat and Contact. In 2001, she won two Tonys for her work on The Producers. She has also choreographed productions for both the New York City Ballet and The Martha Graham Company.

She was nominated for Tony Awards and/or Drama Desk Awards for her work on Broadway productions of The Scottsboro Boys, The Music Man, Big, and Steel Pier.

The child of Charles and Frances Stroman, she spent her early years in Wilmington, Delaware. She was married to English-born Broadway director Mike Ockrent from 1996 until Ockrent's death of leukemia in 1999.

She and Harold Prince co-directed the original London production of Paradise Found.

Susan Stroman Is A Member Of