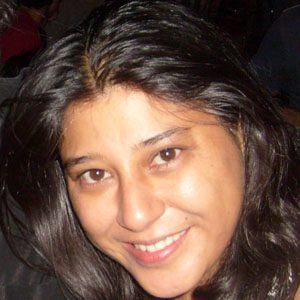 Mexican poet and women's rights activist of the late twentieth and early twenty-first centuries. She was best known for her activism, which aimed to stop the murders of large numbers of women in Juarez, Mexico.

Tragically, she was strangled in Juarez at the age of thirty-six.

She was born into a family in the Colonia Cuauhtemoc district of Ciudad Juarez.

Both she and fellow Mexican-born poet Alurista worked as activists.

Susana Chávez Is A Member Of