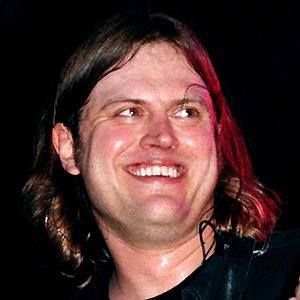 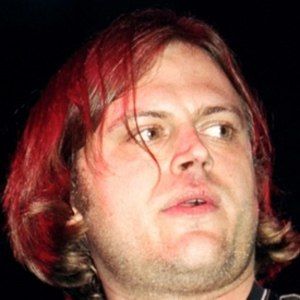 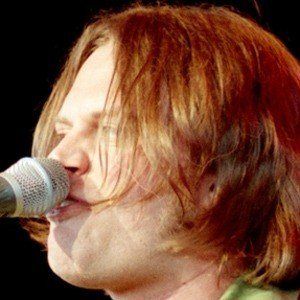 He wrote and recorded songs on four-track cassettes while in high school and joined the band The Specs.

He celebrated the twentieth anniversary of the release of Girlfriend in 2012 by playing the album in its entirety on tour.

His marriage failed around the release of his 1989 album, Earth.

Matthew Sweet Is A Member Of