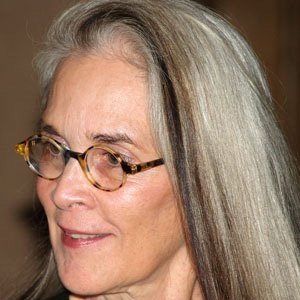 An American writer known for her 2003 memoir, I Myself Have Seen It: The Myth of Hawai'i, she was also a creative writing professor at both Yale and Princeton. She received numerous literary awards, including a Fellowship in Literature at the American Academy in Berlin.

She was born in Pennsylvania, and she grew up in Hawaii. She published her first novel, My Old Sweetheart, in 1982.

She received the Academy Award in Literature from the American Academy of Arts and Letters.

She married Richard Sylbert in 1973. Prior to their 1978 divorce, she and Sylbert welcomed a daughter named Lulu.

She worked as an assistant to Warren Beatty during the 1960s.

Susanna Moore Is A Member Of