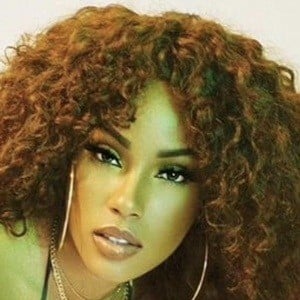 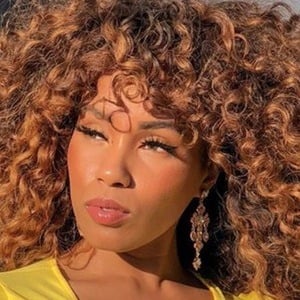 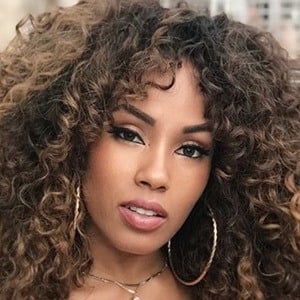 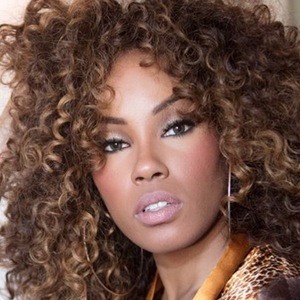 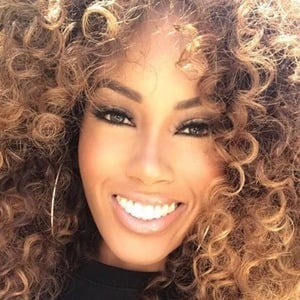 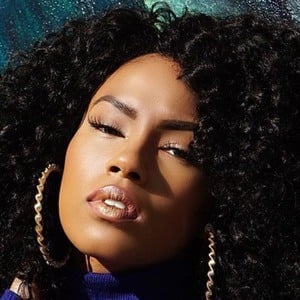 Video model who's best known for her appearances in numerous music videos for artists such as, DJ Khaled, Rick Ross and Sean Kingston. She had been featured in 60 videos by the age of 28. She hosted the TV show Daily Flash in Miami.

She landed her big break in the music video "All Of My Life by Kool G Rap at the age of 12.

She was nominated for Video Vixen of the Year by the Urban Model Awards in 2014.

She's originally from Stamford, Connecticut. She is of Chinese and Jamaican descent. Her mother enrolled her in modeling at the age of four.

Suzette James Is A Member Of