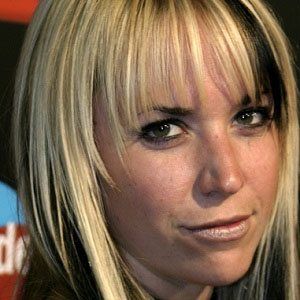 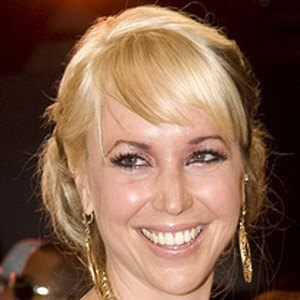 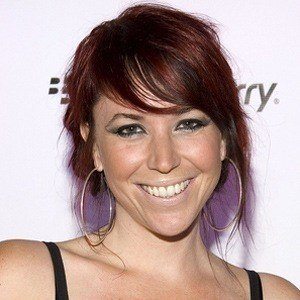 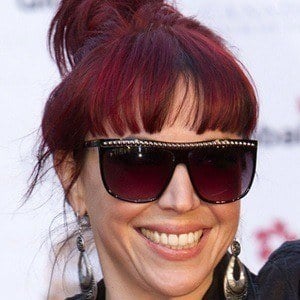 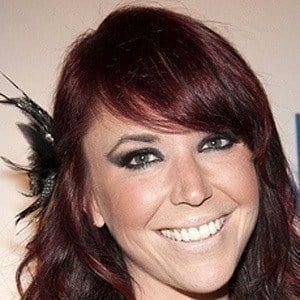 She rose to fame after finishing fourth in the Rock Star: INXS singing competition in 2005.

She won the Independent Music Award for Favourite Pop Artist in 2008.

She has two sisters, Sarah and Laura, and a brother named Andrew. She married musician Andrew McTaggart in 2014.

She performed as a backup singer for Pink in 2006.

Suzie McNeil Is A Member Of