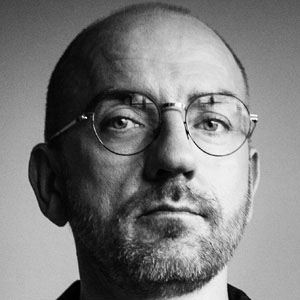 Affectionately known as "Papa Sven", German DJ credited with giving rise to the underground electronic music scene in Germany. His dance clubs, Omen and Coccoon, have become synonymous with the scene.

As a teenager he hitchhiked from Barcelona to Ibiza, where he lived without money or a place to live.

He became known for legendarily long DJ sets which went as long as thirty hours.

His parents were both escapees from East Germany.

He began performing with pop stars like Vanessa Paradis after his track “Electrica Salsa” sold more than one million copies.

Sven Vath Is A Member Of