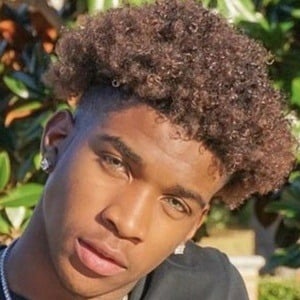 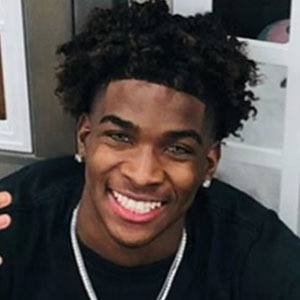 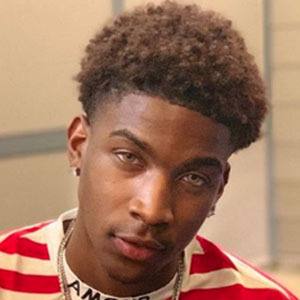 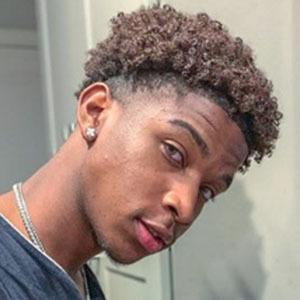 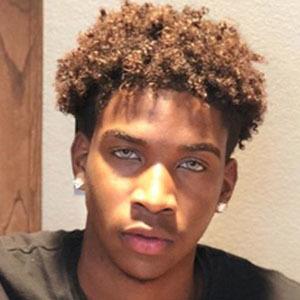 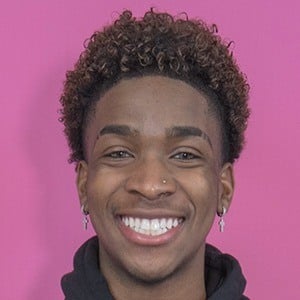 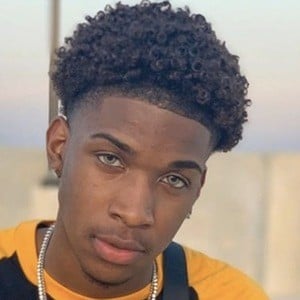 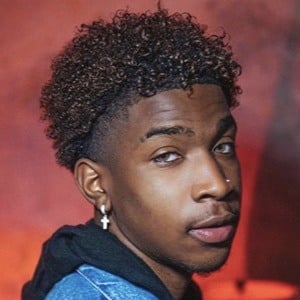 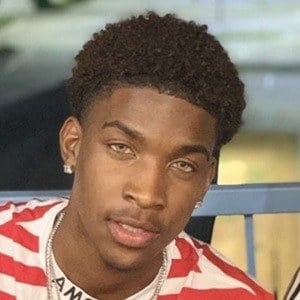 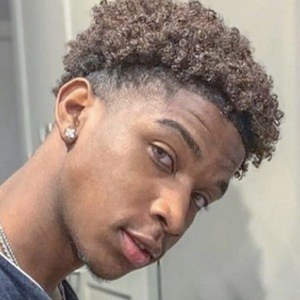 TikTok star who has risen to fame for his SwagBoyQ channel. He has garnered more than 567 million likes for his comedic sketches, challenges, and lip syncs often with text in the videos.

He has amassed more than 24 million TikTok fans. His swagboyq Instagram account has also grown to more than 1.2 million followers.

He was born and raised in Honolulu, Hawaii. He now resides in Houston, TX.

He featured Harry Jowsey in a TikTok video in June 2020.

SwagBoyQ Is A Member Of