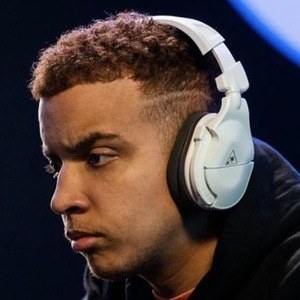 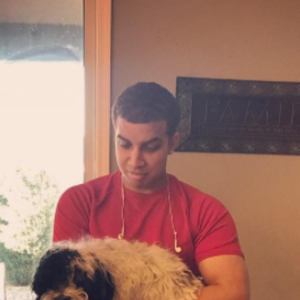 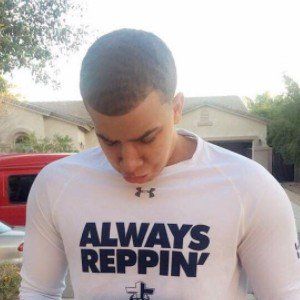 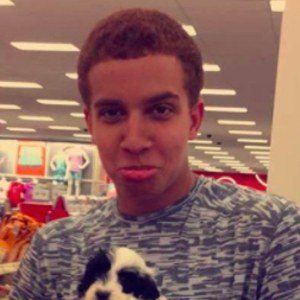 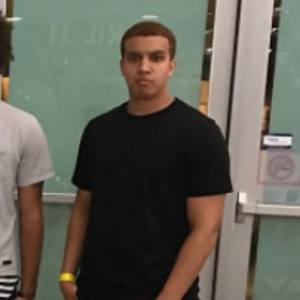 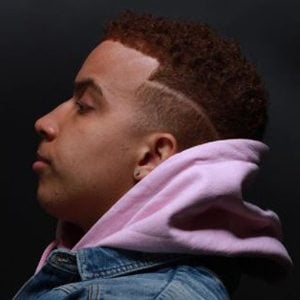 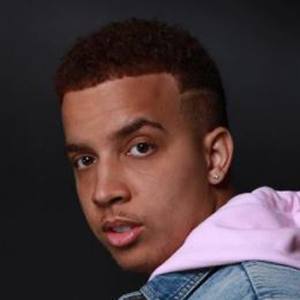 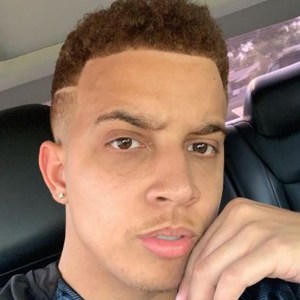 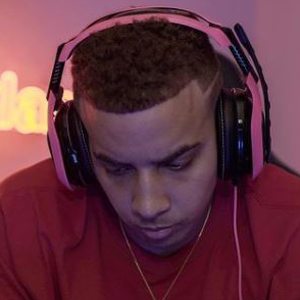 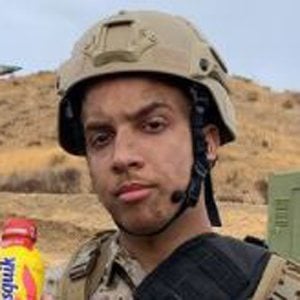 His first video was of Black Ops 2 gameplay and was uploaded in July of 2013. He also played Call of Duty Ghosts early in his YouTube career.

He has more than 2.4 million subscribers to his channel and has been sponsored by Kontrol Freek and Gamma Labs. He became a content creator for FaZe Clan.

His real name is Kris.

His first video to surpass 200,000 views was a collaboration with Red TheMarkOfJ.

Swagg Is A Member Of