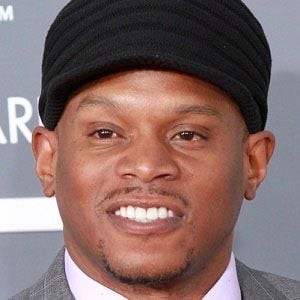 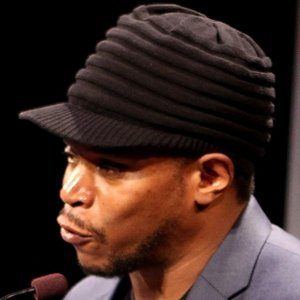 American rapper also known as simply Sway. He and his longtime collaborator DJ King Tech released their first album, Concrete Jungle, in 1990. He became an executive producer on MTV News.

After graduating high school, he formed a duo with King Tech and they performed throughout the San Francisco bay area.

He co-hosts the radio show The Wake Up Show.

He was born in Oakland, California. He has a daughter named Kayoni.

Sway & King Tech's 1999 album This or That featured such artists as RZA and Eminem.

Sway Calloway Is A Member Of