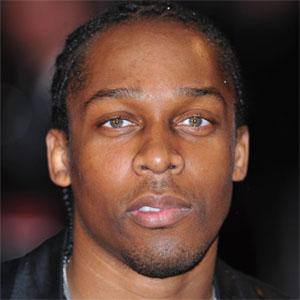 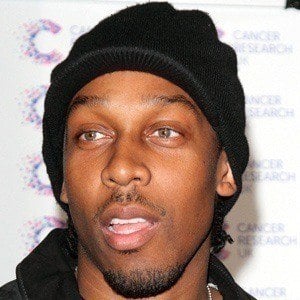 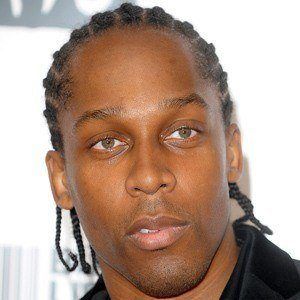 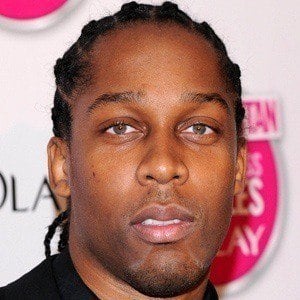 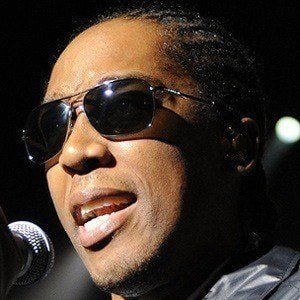 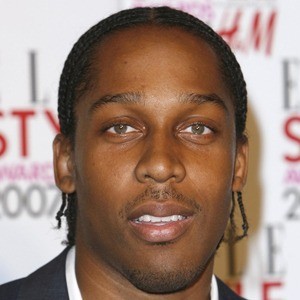 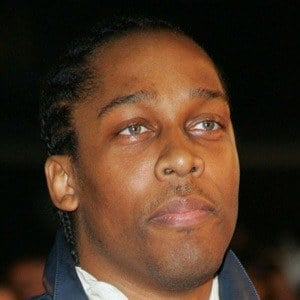 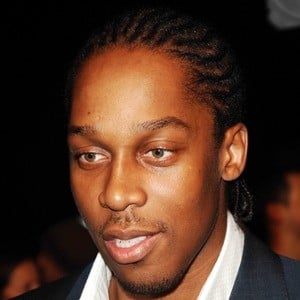 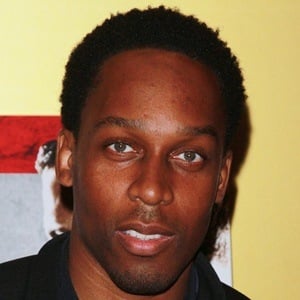 British R&B singer who finished in the top three of the Fame Academy Show and released several hit singles, including "Dance (With U)."

Joining BBC Fame Academy in 2002, he impressed the judges with his version of Al Green's "Let's Stay Together."

Since his rise on Fame Academy, he has sold two million albums and has seen more than a half-dozen singles make the British charts.

He grew up in Tottenham, North London, and his cousin Jonathan Obika played for the hometown Hotspur team in the Premier League. He and Charmaine Powell have a daughter together.

He was the opening act for Justin Timberlake during the American singer's U.K. tour.

Lemar Is A Member Of