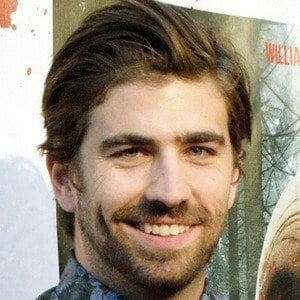 Austrian actor who has appeared in films such as Turning Point and In Time. He also played the role of Truby in the film Backtrace.

One of his first acting jobs was in the 2006 short film The Doers of Coming Deeds.

He worked as a writer on the short film Last Train Home. He travelled to Carolina, Puerto Rico for work in February 2019.

He has been dating Meadow Williams since 2018.

He acted alongside Nathan Fillion in the TV series Castle.

Swen Temmel Is A Member Of