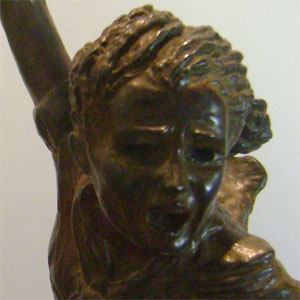 American Revolutionary War heroine who rode her horse, Star, to warn American forces that the British were approaching. At the time of her famous ride, she was in her mid teens.

She was born in New York to Colonel Henry Ludington and Abigail Ludington.

Statues were erected in her memory in such cities as Washington, D.C., New York, and Danbury, Connecticut.

Her marriage to Edmond Ogden (in 1784) produced a son named Henry.

Her ride is not as well known as that of Paul Revere, even though she traveled more than twice Revere's distance.

Sybil Ludington Is A Member Of