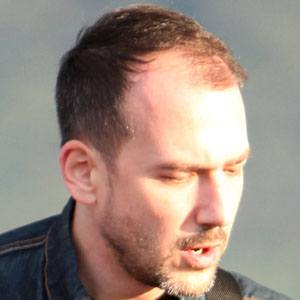 He found the rest of his bandmates at the Rhode Island School of Design in Providence.

He founded his own record label, Frenchkiss Records.

His wife is the Emmy Award-nominated actress .

He discovered Kele Okereke and Okereke's group Bloc Party, signing them to his record label.

Syd Butler Is A Member Of