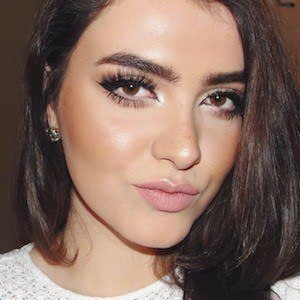 She first joined Twitter in September 2011 with her first tweet being a shout out to her friend Chloe.

Like her sisters, she has appeared on My Big Fat American Gypsy Wedding and Americas Got Talent.

Her parents are incredibly supportive of she and her sisters Paris, Brooklyn, and London.

She and her sisters competed against Emily West in the ninth season of America's Got Talent.

Sydney Asterino Is A Member Of