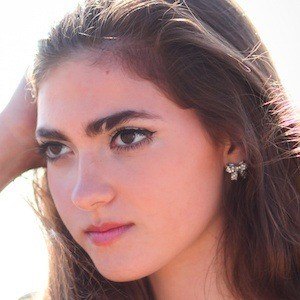 She kicked off her career on Twitter with a quote by George Gershwin that read, "Life is a lot like jazz... it's best when you improvise."

With her sisters, she has appeared on My Big Fat American Gypsy Wedding and Americas Got Talent.

Her parents are incredibly supportive of she and her sisters London, Brooklyn, and Sydney.

She and her sisters competed on America's Got Talent, hosted by Nick Cannon.

Paris Asterino Is A Member Of