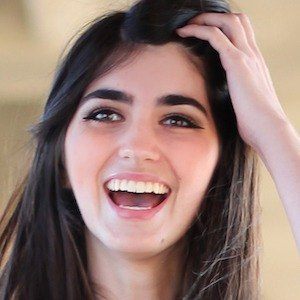 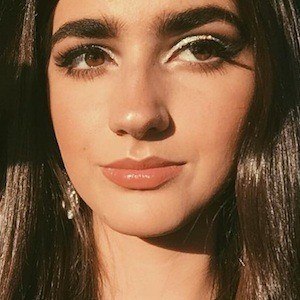 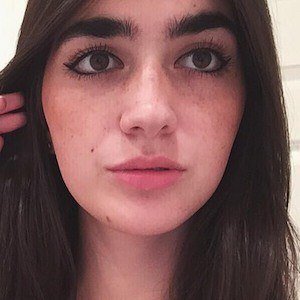 She first joined Twitter in May 2012 and posted her inaugural tweet "Never give up, for that is just the place and time that the tide will turn. - Harriet Beecher Stowe."

In addition to singing, she has also studied the violin and the French horn.

Her parents are incredibly supportive of her and her sisters Paris, Brooklyn, and Sydney.

She and her sisters competed against Mat Franco in the ninth season of America's Got Talent.

London Asterino Is A Member Of