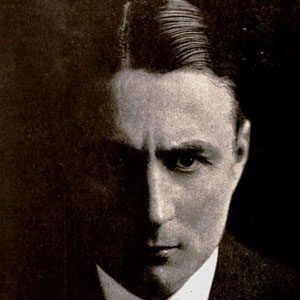 Though he was an actor in his own right, this star of the 1915 comedy A Submarine Pirate is best remembered as the half-brother of the famous comedian Charlie Chaplin.

Born Sydney John Hill, he grew up in London with his soon-to-be-famous half-sibling. He later discovered that he had yet another actor half-brother-- Wheeler Dryden.

In 1919, he established a private airline called the Syd Chaplin Airline Company.

Following the death of his first wife, Minnie, he married a woman named Henriette.

Sydney Chaplin Is A Member Of