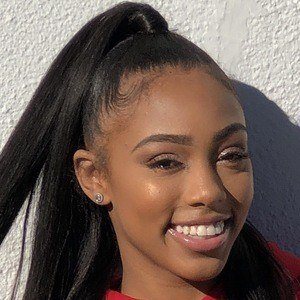 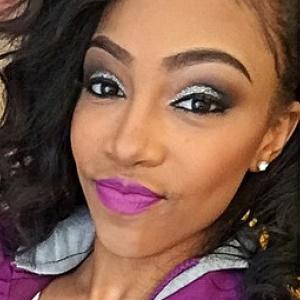 Former member of the R&B/pop group N'Lyss, who released a debut EP in April of 2015 called Truth Be Told. She is the singer/rapper of N'Lyss.

She was a gymnast, dancer, competition cheerleader, and track hurler. She continues to excel in academics and extracurricular activities at Arabia Mountain High School.

She and N'Lyss have opened up for Mindless Behavior and performed in a number of different cities, states and venues.

She has an older sister and a younger half-brother.

She was previously a member of N'Lyss alongside Tatyana Carter and Ariyanna Ingram.

Sydney Wilson Is A Member Of