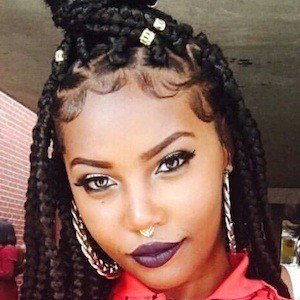 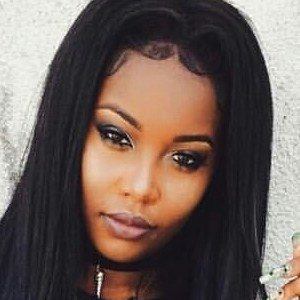 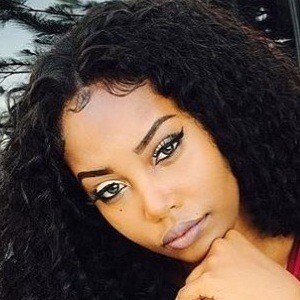 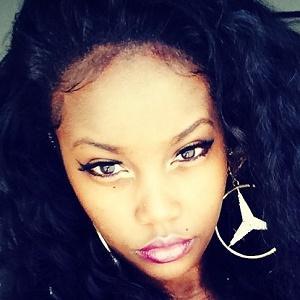 Former lead singer of the R&B/pop group N'Lyss, with whom she opened for Mindless Behavior and performed in a number of venues across multiple cities and states. The group released a debut EP in April of 2015 called Truth Be Told. After her time with N'Lyss, she began pursuing her solo career, releasing the single "Got You on Go."

She attended DeKalb School of Performing Arts from kindergarten to 7th grade. She is a graduate of Dekalb High School of the Arts.

She has two sisters and two brothers and is the youngest of the five. Her friends and family call her Tay.

She was a member of N'Lyss along with Sydney Wilson and Ariyanna Ingram.

Tatyana Carter Is A Member Of