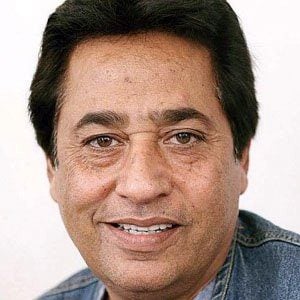 One of the premier directors in Pakistan who was credited with revitalizing the Lollywood industry with films like Jeeva and Ghoongat.

He earned a Bachelor's Degree in Journalism and rose to prominence after penning the blockbuster Society Girl.

He suffered a stroke in 2011 at the age of 60, which left him hospitalized for several days.

He married Rukhsana Noor in April 1984.

Syed Noor Is A Member Of