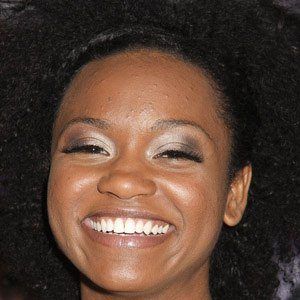 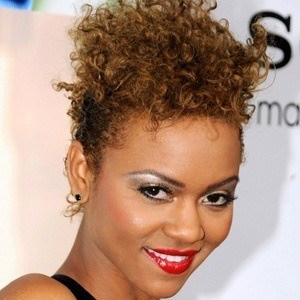 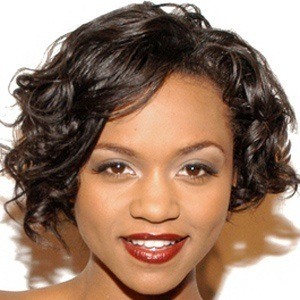 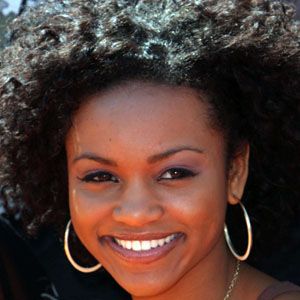 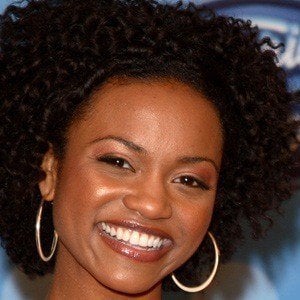 Singer, model, and actress who was the third place finalist on the seventh season of American Idol. She also appeared on The One: Making a Music Star.

She attended a visual and performing arts school in Sarasota, Florida.

She was part of the U.S. national tour for Dreamgirls in 2009.

She listed Aretha Franklin among one of her top influences.

Syesha Mercado Is A Member Of