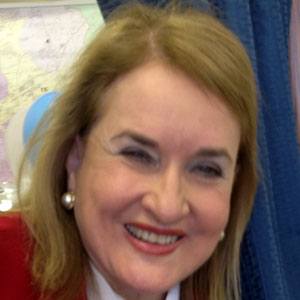 Sixth-district Texas State Senator who also served five consecutive terms as Judge of the Houston Municipal Court. In the late 1990s, she held office as Comptroller of the city of Houston, Texas.

In 2002, she became the first woman of Latin American heritage to serve on the Harris County Commissioner's Court.

She grew up with nine siblings in Palito Blanco, Texas.

She and fellow Democrat Barbara Jordan both broke racial and gender barriers when they served on the Texas Senate.

Sylvia Garcia Is A Member Of