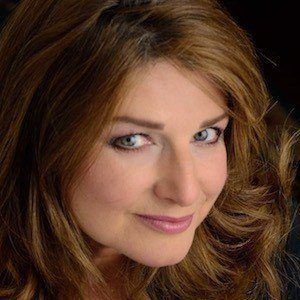 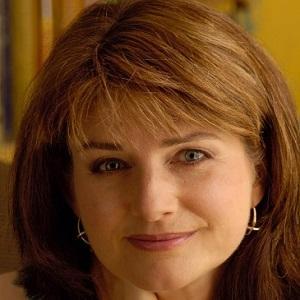 Grammy Award-nominated American country music and pop singer who had a crossover hit with her 1982 song "Nobody." She created the first music video concept clip for Country Music Television.

She began singing when she was three years old in a local church and then, after moving to Nashville in 1976, she worked as a secretary for publisher Tom Collins.

She started working as a life coach in 2002 for people in the music industry.

She began to use her married name, Sylvia Hutton, outside of the music industry.

She was considered a teen idol in the 1980s like Debbie Gibson.

Sylvia Is A Member Of