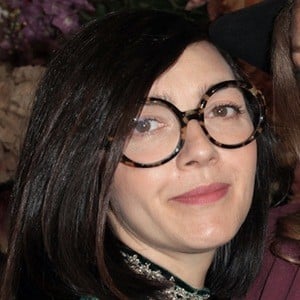 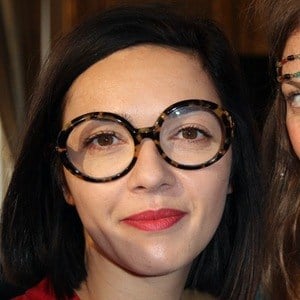 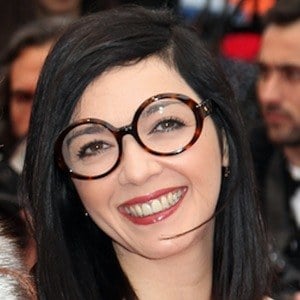 Singer-songwriter best known as one half of the French indie folk duo Brigitte, who released the multiplatinum album À Bouche Que Veux-Tu in 2014. She was previously a member of the band Topaz for over a decade.

She lived in Saint-Pierre-lès-Elbeuf, France until she was 21, at which point she moved to Caen and started Topaz.

She is a songwriter for other artist and collaborated with the band Rivière Noire on the song "London Paris."

She was born in Rouen, France.

She is an admirer of composer Erik Satie.

Sylvie Hoarau Is A Member Of