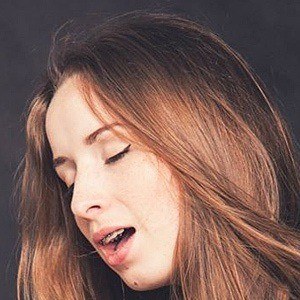 She was performing in local theater as early as the age of six, but quit acting at the age of ten to pursue music.

She's earned more than 600,000 YouTube subscribers on her SitQa channel.

She was born in Katowice, Poland; but grew up in Knurów. She later moved to Warsaw at the age of 19.

She collaborated with Bartek Kaszuba on a cover of Justin Bieber's "Love Yourself."

Sylwia Lipka Is A Member Of