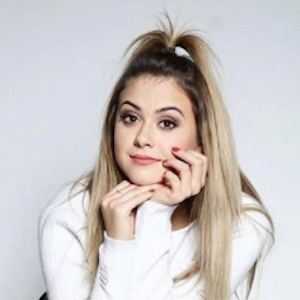 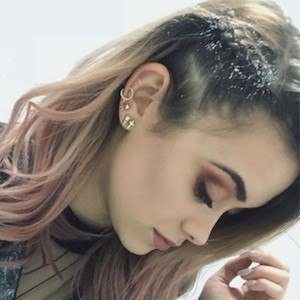 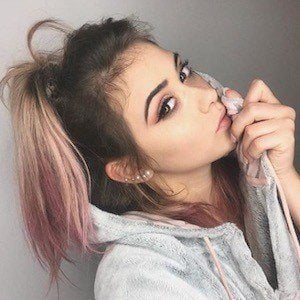 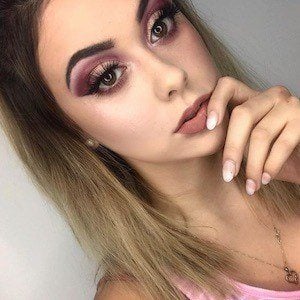 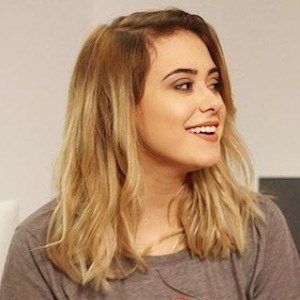 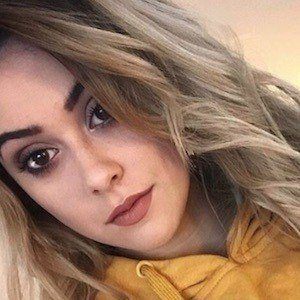 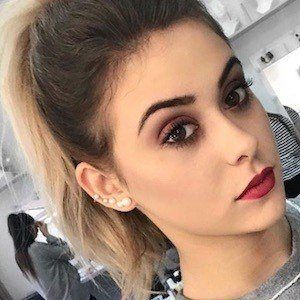 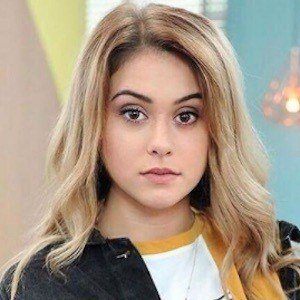 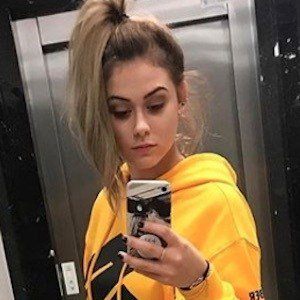 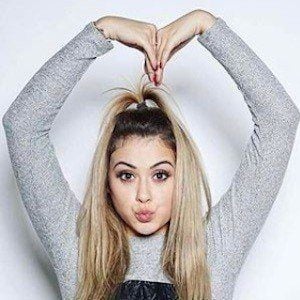 Vocalist, YouTuber and social media influencer notable for being the winner of the Young Stars 2015 competition. She would be signed by My Music and release albums titled Plan, Związane oczy mam and Tylko raz.

She began her career in music as a cover artist, sharing her talents via YouTube and beginning with a cover of Cher Lloyd's "Want U Back."

Mezo was a featured artist on the title track from her debut album Plan. Other featured artists on the album included the band Verba and DJ Remo. She has over 1.6 million followers on Instagram.

Her sister Olga is a My Music-signed vocalist as well.

Mackenzie Ziegler toured with her and Young Stars during the winter of 2017.

Sylwia Przybysz Is A Member Of