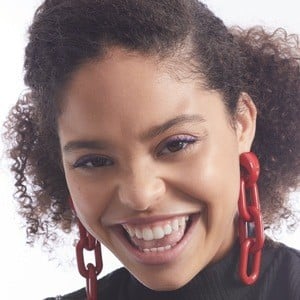 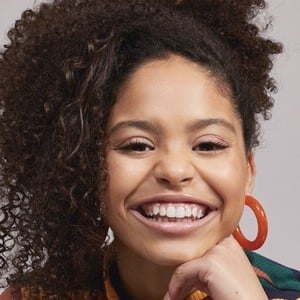 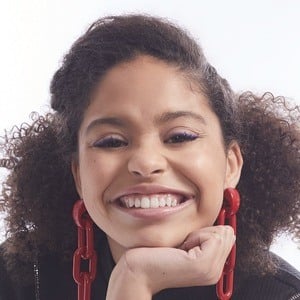 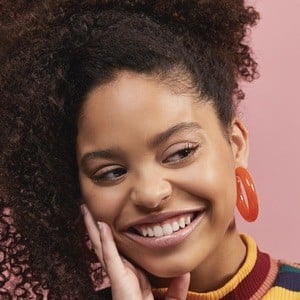 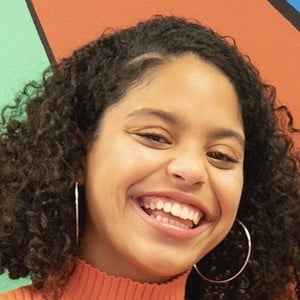 American actress who is best recognized for her role as Robyn on the Disney series Sydney to the Max. She is also known for her role as Jackie on the 2019 Netflix series Team Kaylie.

She first started performing at the age of 5 in stage productions and commercials. She made her debut in several short films starting in 2016 and her major debut was in 2018 when she starred in the series Alex, Inc.

She is known for having attended and participated in the 86th Annual Hollywood Christmas Parade in 2017.

She starred alongside Ruth Righi and Ava Kolker in the 2019 television series Sydney to the Max.

Symera Jackson Is A Member Of