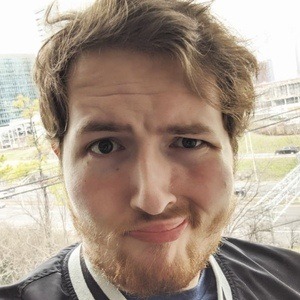 YouTube content creator, comedian, and entertainer dedicated to gaming and live streaming. His videos have been viewed more than 62 million times to date.

He spent his time programming and running small businesses, eventually creating his YouTube channel as a space to experiment creatively. He introduced himself on YouTube in March of 2012 with a video called "ZeeCraft 001 - Welcome!"

He is also an indie game developer and graphic designer.

Netty Plays promoted his channel in December of 2017 via Twitter.

SystemZee Is A Member Of