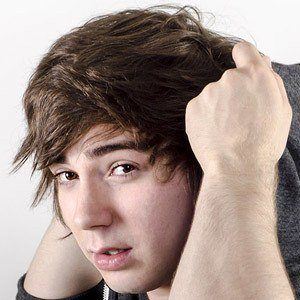 Pop singer/songwriter whose 2014 single "Cárvavár" went viral during its first week on his YouTube channel. This served as the catalyst of his music career earning him a recording contract with Gold Record that same year.

He began to develop a fan base through his use of Facebook and Ask.fm.

In 2017, he released the single "Remember" along with its accompanying video.

He is from Budapest, Hungary.

Both he and fellow pop performer Boggie were born in Budapest, Hungary.

Szabyest Is A Member Of