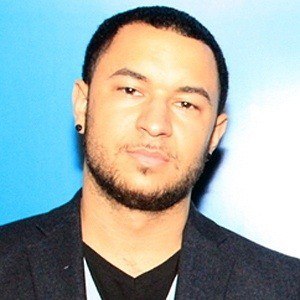 Canadian music producer who has lent his talents to some of the biggest names in music. Some of his many hits include Kendrick Lamar's "Swimming Pools (Drank)," Justin Bieber's "Heartbreaker" and DJ Khaled's "I'm On One."

He got his start in music as a drummer at Pickering High School in Ajax, Ontario, Canada. He began using Fruity Loops to create songs at age 15.

He earned his first Grammy nomination for his work on Ludacris' "How Low" in 2011.

He has produced several songs for Drake, including "HYFR," "The Motto" and "Make Me Proud."

T-Minus Is A Member Of