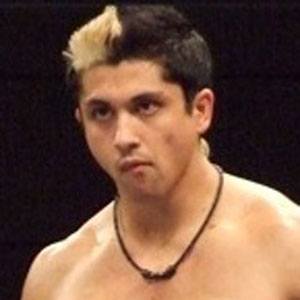 He started training at a local Lucha Libre school in LA when he was just 13.

He became the TNA X Division Champion in 2012.

His full name is Theodore James Perkins. He was born and raised in Los Angeles.

He and Mark Henry became two of the world's most notorious wrestlers in 2012.

TJ Perkins Is A Member Of