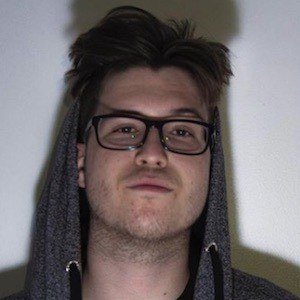 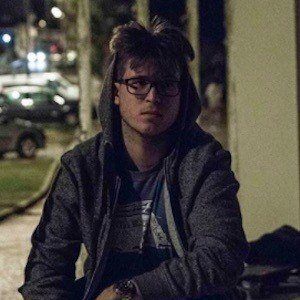 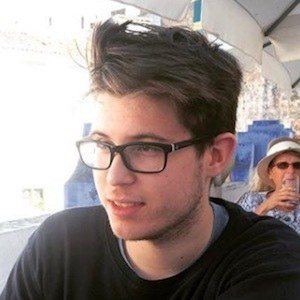 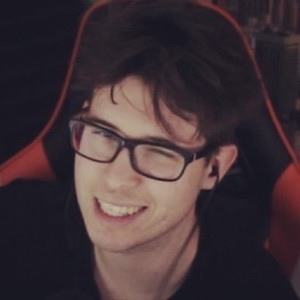 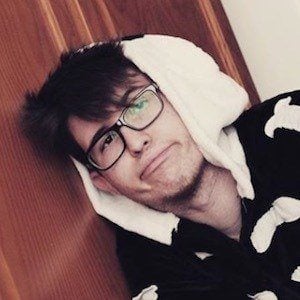 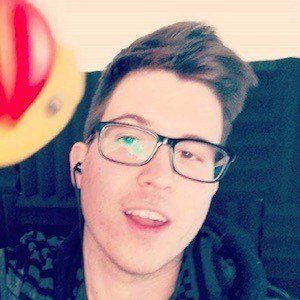 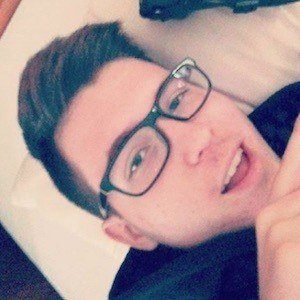 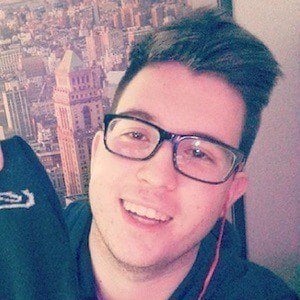 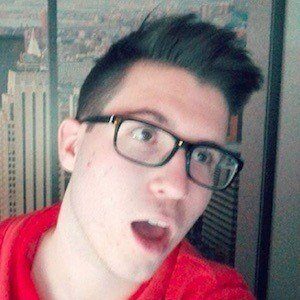 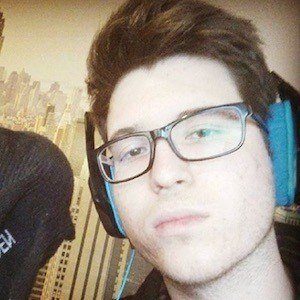 Opinion and commentary YouTuber known best for his channel T7agox. The channel has earned more than 170,000 subscribers through a variety of opinion vlogs.

He first created his main YouTube channel in August of 2014.

He has two secondary channels, Tiaguitos, for gaming, and Tiago Agostinho, for vlogs.

His real name is Tiago Agostinho. He was born and raised in Portugal. He began dating fellow social media star Sea3p0.

T7agox Is A Member Of