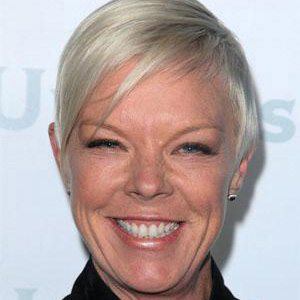 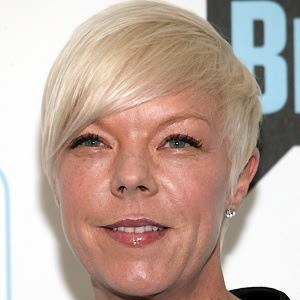 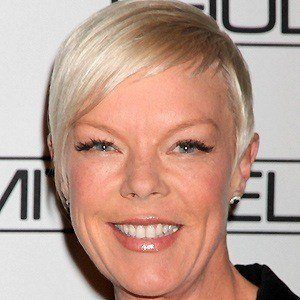 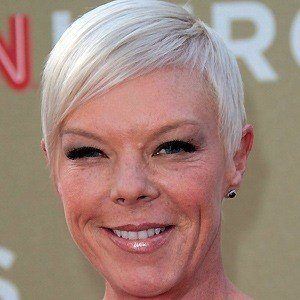 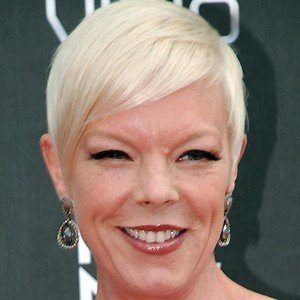 Australian hairstyle expert who starred in the Bravo series Tabatha Takes Over. She also appeared on the Bravo hair competition show Shear Genius.

She became a hairstyling apprentice after being introduced to the industry at age 14.

She has been in a relationship with her female life partner for more than a decade.

She competed on the series Shear Genius, which Jaclyn Smith hosted.

Tabatha Coffey Is A Member Of