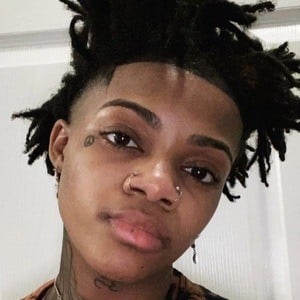 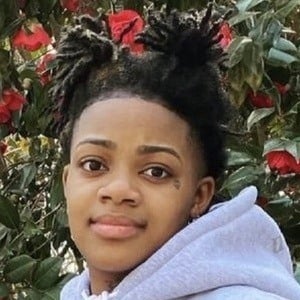 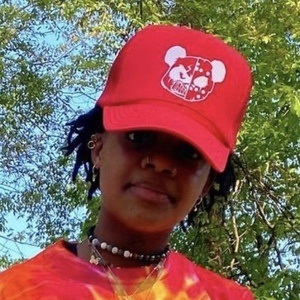 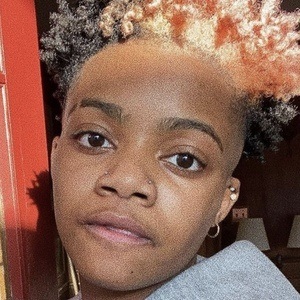 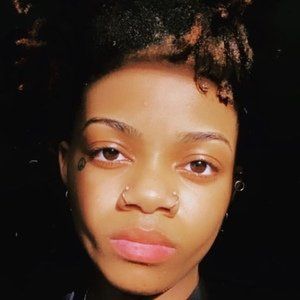 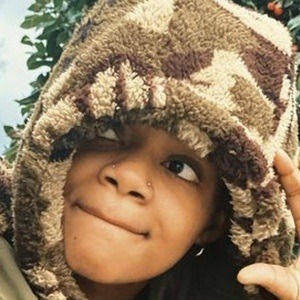 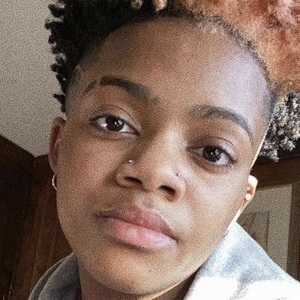 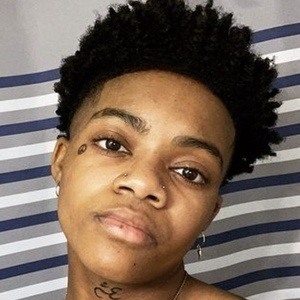 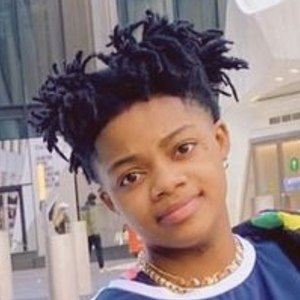 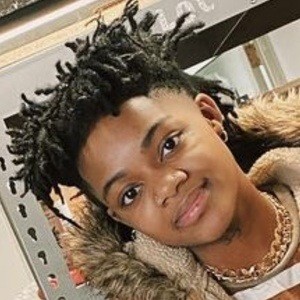 YouTube celebrity who had a rapid rise to fame after launching her Taco Tarantino channel in 2019. She's best known for her story times but also posts hauls and Q&As for more than 130,000 subscribers.

She uploaded her initial YouTube video titled INTR0DUCTION in February 2019.

She came into the spotlight thanks to her life stories about dating and sexuality like Laura Tibisay.

Taco Tarantino Is A Member Of