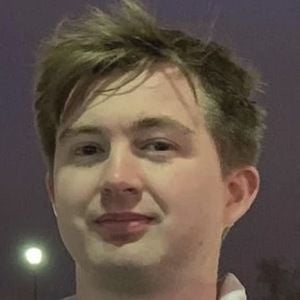 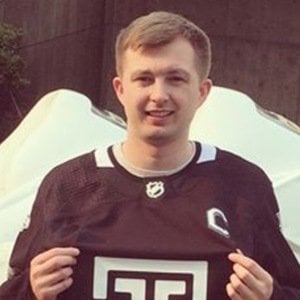 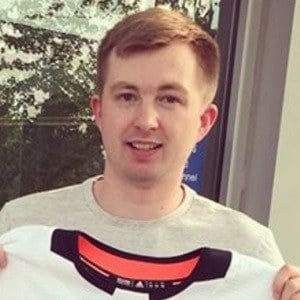 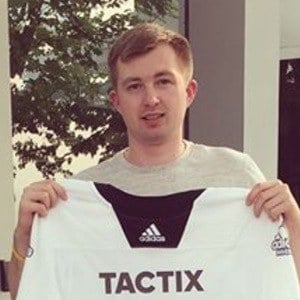 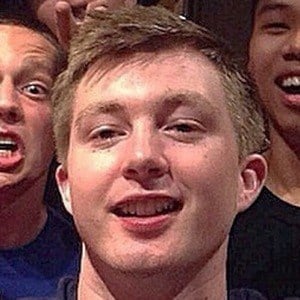 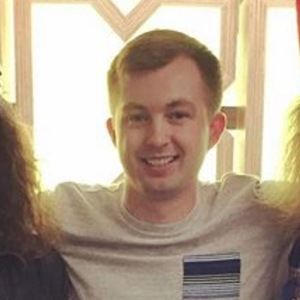 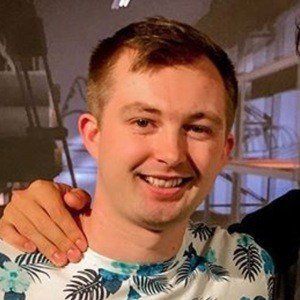 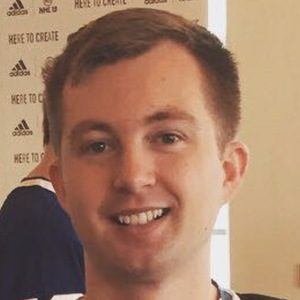 YouTube gamer who is known for his TacTixHD channel's content. He has gained widespread popularity there for his primarily NHL gameplay videos, as well as Call of Duty and FIFA.

He has amassed more than 110,000 subscribers to his YouTube channel. One of his most popular videos there, "FIFA 15 Ultimate Team: How To Get 2 FREE GOLD PACKS! (Tutorial)," has earned more than 325,000 total views.

He and King Gryph are both known for their sports video game Let's Play series.

TacTixHD Is A Member Of