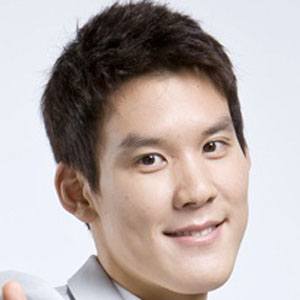 South Korean swimmer who won the gold in the men's 400-meter freestyle and became the first Korean to medal in swimming.

He began competitively swimming at the age of seven.

He was exempted from two years of mandatory military service in South Korea.

He beat Michael Phelps in the 100 meter freestyle at the Santa Clara Grand Prix in 2011.

Park Tae-Hwan Is A Member Of